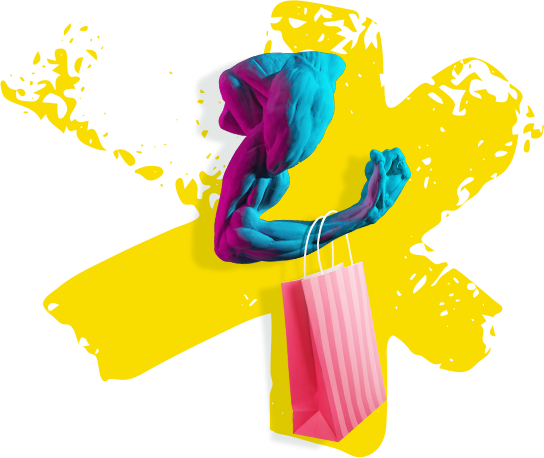 How Medical Marijuana Has Touched Lives 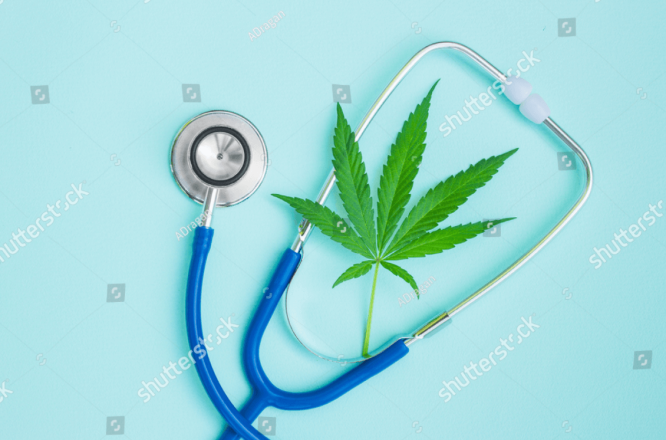 Photo by ADragan from Shutterstock

Despite its undeserved stigma, medical marijuana has worked for a lot of patients.

Have you ever gotten sick and felt like your medications are not working? We understand that it’s challenging and stressful to the point that it leaves you hopeless.

Dealing with serious illnesses is devastating. As a patient, it’s constantly draining to feel excruciating pain, take a lot of medicines, and go back and forth to your doctor. We can’t stress enough how it could be so difficult to feel discomfort regularly. It also affects you mentally and emotionally.

Some people who experienced life-threatening illnesses have opted to try out Medical Marijuana. As the FDA approved a marijuana-based drug, many patients who are dealing with a severe and rare type of Epilepsy have been amazed by how it has cured them. Aside from Epilepsy, other patients dealing with critical illnesses have seen therapeutic benefits.

Among all the patients treated by Medical Marijuana, some success stories became remarkable and inspiring. Here are some stories of certain people that would let you know how Medical Marijuana has changed their lives.

Charlotte Figi is a young girl from Colorado. When she was still three months old, Charlotte had her first seizure. Then, her parents were informed that she has Dravet syndrome.

Dravet Syndrome is a life-long and rare type of Epilepsy that infants experience. In Charlotte’s case, when she was five years old, she would suffer 300 grand mal seizures every week, one seizure every 30 minutes.

As a child, she struggled so much and was also put in a medically induced coma. Sadly, there is no treatment for Dravet Syndrome. The doctors told Charlotte’s parents that there was nothing left to do pharmaceutically to cure Charlotte.

To help Charlotte, her mother researched for CBD. As cannabinoids are used to cure epileptic patients, they looked for a hemp grower to extract CBD oil for Charlotte.

After a week of using CBD oil, Charlotte did not experience any seizures. She started to walk, talk, make eye contact, and her feeding tube was removed. Since then, Charlotte has become a much healthier kid.

The Stanley Brothers were the growers who supplied the strain of CBD oil with no psychoactive effects for Charlotte. It worked successfully that the growers changed the strain’s name to Charlotte’s web.

Charlotte’s story has moved a lot of people and inspired a lot of cannabis enthusiasts. It even started a CBD movement to promote it for medical use. A documentary was even produced to tell her story, and it gained national attention. In other words, Charlotte’s story popularized Medical Marijuana.

Last April 7, 2020, Charlotte died at the age of 13. She was hospitalized due to pneumonia, breathing problems, and seizures which her family suspects as symptoms of COVID-19

In honor of Charlotte’s life-changing story and impact, Jared Polis, Governor of Colorado, announced that April 7 is Charlotte Figi Day in the State of Colorado.

A clueless ten-year-old girl never imagined that her life will be forever changed because of a magic trick. Rebecca Sewell became a subject of a magic trick. Handcuffs were placed in her ankle and it caused her a Complex Regional Pain Syndrome injury.

Rebecca had to deal with immense pain that she had to use a walker. She had a spinal cord stimulation treatment and was given a morphine pump, but it isn’t working for her. Her parents couldn’t get her diagnosed.

After a few years, Rebecca was diagnosed with many illnesses such as anxiety, depression, fibromyalgia, insomnia, and diabetes. Her life has become very challenging since then.

Rebecca needed a way to escape from her painful reality with the world on her back. She started using recreational marijuana in 2014. She said she felt relaxed because of it. She began to experiment and talked to some doctors about medical marijuana and how it could work with her situation.

In 2016, she stopped taking her medicines and believed that marijuana has helped her feel better.

Rebecca has been involved in promoting medical marijuana, and her story became an inspiration for other people who are also dealing with chronic illnesses.

A healthy old man named Walter Rodlund enjoyed working and being physically active even at age 81. He loves fishing, hunting, and gardening in his backyard. Until one day, Walter experienced difficulty in breathing.

Walter discovered that he has Chronic Obstructive Pulmonary Disease or COPD. It is a chronic inflammatory lung disease that causes obstructed airflow from the lungs. He suffered from intense pain. Due to his sickness, he could not do his usual outdoor activities.

Walter’s daughter introduced him to CBD hemp oil. After three weeks, Walter’s breathing improved. Because of it, his medication dosage was also lowered.

Since then, nothing could Walter from having fun in the outdoors.

Like Charlotte Figi’s story, a young girl named Ashley Surin experienced having a seizure at a young age. When she was still a toddler, she was diagnosed with Acute Myeloid Leukemia, a type of blood cancer.

After taking chemotherapy, Ashley’s treatments were successful. Sadly, after nine months, she would have daily seizures, and it happened for the next nine years of her life. From her treatments, she would experience numerous side effects and mood swings.

Her doctor suggested to her parents to try out Medical Marijuana. The cannabidiol has helped Ashley to overcome her seizures. Since then, her situation became better as she started to interact well.

When Ashley started to go to school, her family had to think of a resolution to allow Ashley to wear her CBD-THC patch to school. Back then, medical marijuana was prohibited on school premises. Because of Ashley, a law was passed in Illinois that allows patients of medical marijuana to bring and use their medications on school grounds. It was passed and signed last August 12, 2019, as “Ashley’s Law.”

With these success stories of medical marijuana patients, it is clear that cannabis can offer therapeutic benefits to people dealing with chronic and critical illnesses. As of today, there are still some states where medical marijuana isn’t legalized. It’s sad that because of this, medical advantages aren’t recognized.

To end this stigma, we must reach out to people unaware of the helpful benefits of medical marijuana. Success stories must be shared so they know that cannabis isn’t that bad when used for the right reasons. 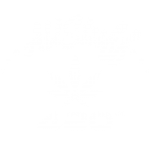