Marijuana Legalization And Why It Matters 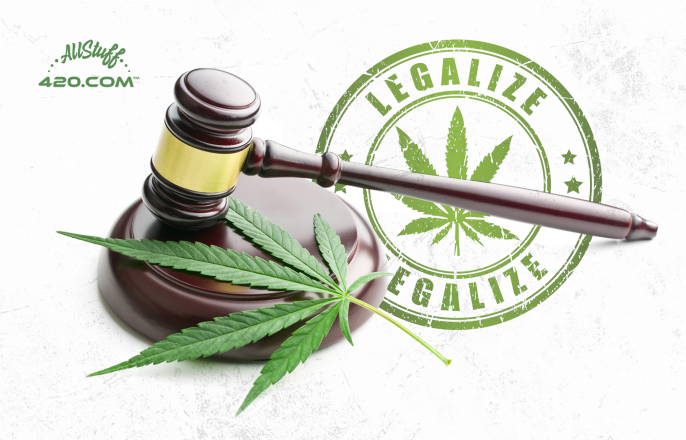 Two decades ago, not a single state in the United States had legalized the recreational use of cannabis. Yet today, more legislators are rallying for its legalization.

Advocacy groups and supporters have also found ways and resources to lobby marijuana law reforms. For many, the question is no longer whether federal states should legalize marijuana — but when.

And according to Gallup research, in 2001, 1 out of 3 American adults showed support for the legalization of cannabis. You can only imagine how that number has doubled over the past years.

Considering these numbers, much debate is still ongoing for the legalization of marijuana. The heated debate about “Where is marijuana legal?” is yet to be cemented on the pedestal of our laws.

Those that are for legalization have expressed how cannabis can help people. Thus, prohibiting it would cause even more harm. But opposing arguments states that marijuana legalization can serve as a gateway for people to abuse it.

But when you take a look back on the efforts done by the supporters and activists, it was worth it. It paved the way for leaders to acknowledge the importance of legalizing cannabis.

To understand the marijuana legalization efforts, it’s essential to know how it all began.

In 1937, the passing of the Marijuana Transfer Tax Act banned the use of marijuana. The demonization of the cannabis plant contributed to the passage of that law at that time. During the hearings, the people would claim how it turned men into more violent.

Years later, in the 1970s, the act was deemed unconstitutional. But later on, it was replaced with the Controlled Substances Act. It states there the creation of schedules that ranked substances according to their degree of dangerousness and addiction.

Cannabis was listed under Schedule 1, the most restrictive category in the table. But in 1996, the state of California approved the medical benefits of marijuana. A tremendous feat that put a stop to the illicit propaganda against the substance.

However, the opponents of medical marijuana laws argued there’s not enough research to permit its use. Still, the supporters would say how cannabis was used as a medical agent for over 5,000 years before the 1937 marijuana law.

Fast forward to the present, you now see a clamor coming from the public to not only legalize the medical benefits of cannabis but also for recreational purposes.

The Medical Benefits of Cannabis

While many legislators have already acknowledged its medical use, there is still a hefty amount of lawmakers who would argue against this. But studies state that marijuana can be promising in improving the symptoms of those with HIV/AIDS, although that requires more research.

Marijuana legalization would pave the way for more opportunities for researchers to study the extent of the medical efficacy of marijuana.

Once cannabis is legalized, law enforcers save more time to go after cannabis users and dealers. The resources by the justice department and the taxpayer’s money could be used to go after violent and dangerous criminals.

Its legalization would also allow the Food and Drug Administration (FDA) to better regulate the quality of marijuana in the market. Thus, ensuring the safety of the people who use it.

Back in 2019, New York Governor Andrew Cuomo pushed for the legalization of marijuana, but later on, failed at the last minute due to the parties disagreeing on its tax revenue distribution.

That event was one of the nearest milestones in the discourse of cannabis legalization in New York. And while Governor Cuomo failed, he still has not given up.

Even so, it sets an optimistic precedent for other states to come up with their legalization bills. When that happens, it will provide an avenue for the nationwide legalization of cannabis.

The cannabis industry has grown for the past years. Even with strict regulations in place, the demand for cannabis is still increasing. It also comes the need for accessories to make smoking more convenient and efficient.

AllStuff420™ provides you with even more valuable experience with its vast array of cannabis accessories. The brand becomes your one-stop shop for all the tools you need, from lighters, torches, and vape accessories. Order online today! 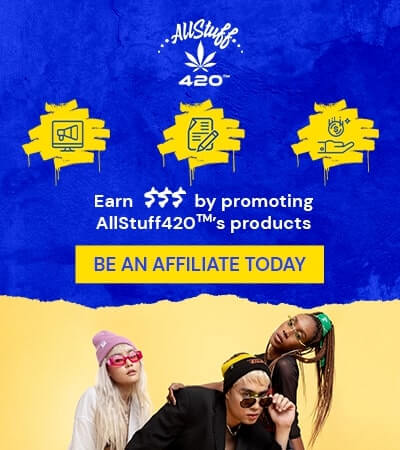 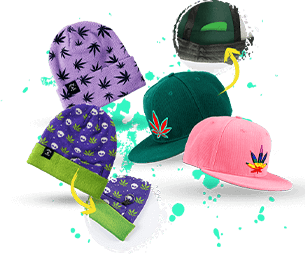